A Digital History of the Suppression of the Slave Trade 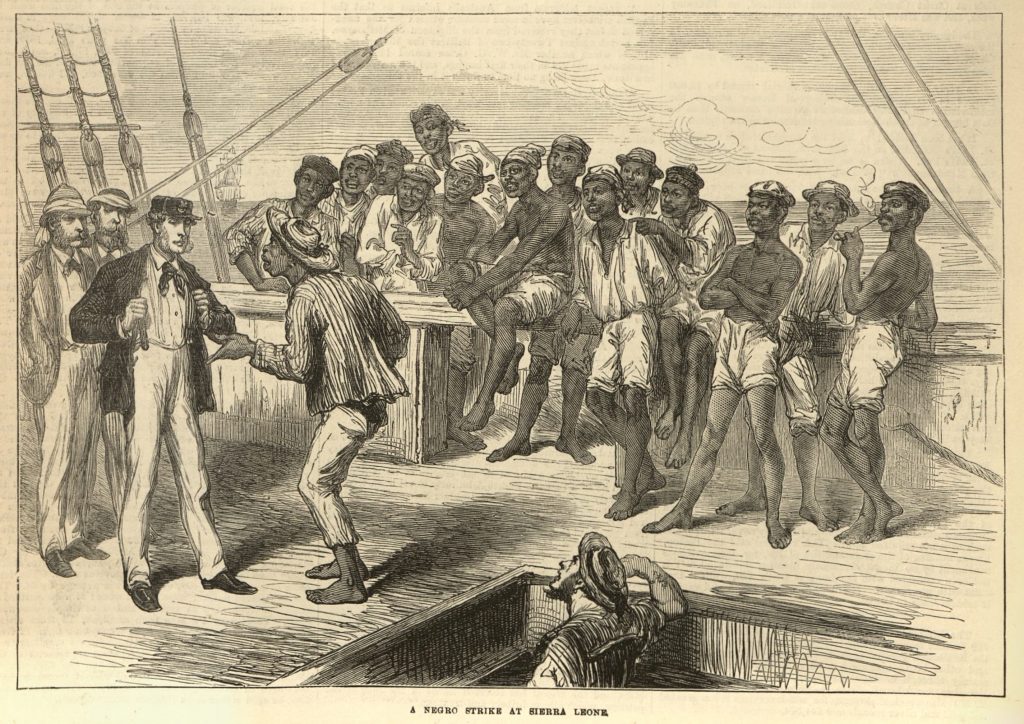 The socioeconomic order of Sierra Leone was not without strife. Labor conflicts between the free African population and European colonists naturally ensued. The Illustrated London News, 10 January 1874. Courtesy of University of Missouri Libraries.

Established in the eighteenth century as part of the Sierra Leone project, Freetown was the center for the suppression of the slave trade on the coast of West Africa and served as home to a large portion of the population of those freed from the illicit slave trade. The Illustrated London News, 10 January 1874. […]

Read More
Back to top
Built with Layers